The Cultural Impact of the Computer on the Office


Depending on your age, you may or may not remember the pre-computer or even pre-internet office: phones rang more often; fax machines and photocopiers did a lot of the work; typewriters, then word processors, were the norm for assistants and others with writing-based jobs.

Before computers, the office was a different place, and people's roles were also vastly different. Then came along the personal computer, which changed not only the physical landscape of the office but many people's roles as well.

How did the widespread use of computers come to affect the “office” as we know it? Keep reading to learn more about the computer revolution, why this is important, and where we stand today.

Technically computers have been in use since as early as the 1930s, but it wasn’t until the late 1970s that microcomputers became the norm in business. Initially, they were put in place mainly to analyze business data, which lessened the need for highly repetitive and some math-oriented tasks.

During this era, microcomputers began to rely on word processing software as well as database management applications. But it wasn’t until the mid-80s that PCs started to become the “norm” in many offices. This reliance on technology created a new level of demand for not only staff with computer knowledge but also IT-oriented jobs.

As 1990 approached, more and more people realized the computer’s impact on productivity and automation. There was more "manpower" to do bigger jobs, accomplish more complex tasks, and there were fewer errors, too.

With the 1990s came the first iterations of Windows operating systems, which included the full Office suite, and many businesses offered training in that regard. Then in the late 1990s, the internet improved data processing, communications, and record-keeping even more. It allowed companies to connect and compete globally and paved the way for digital marketing and many aspects of globalization as we know it today.

With the introduction of personal computers, many were worried that it would “steal” jobs, which in the end it didn’t. Instead, it encouraged a shift in demand for specific fields as well as changed the job descriptions for various types of jobs. And for marketers, it created a whole other playing field.

Also, new technology has helped to facilitate better communication and even break down hierarchies between employees and managers. For instance, with cloud sharing, all employees and managers can access the same files. With improved knowledge and training of staff, as well as the fluency of email communication, there's less potential for barriers between management and staff.

There's also a new push for in-office training as well as professional development opportunities since technology makes all work more accessible. So, the more tech-savvy and versatile a person is the more likely they are to switch jobs or even companies. E-learning allows for far broader learning and training opportunities while on-the-job, giving employers more potential for learning and retention.

Collaboration is also possible with technological advancements, allowing not only people in different locations in a building or city to work together more frequently and effectively but even people around the world can join workforces. In general, software designed to facilitate teamwork is improving rapidly and is promoting a more collaborative workforce across most industries.

Computers have also influenced another aspect in our regular day-to-day work lives. On the plus side, they’ve allowed us the opportunity to work from home, which means less commuting time and more feasibility.

But on the negative side, this also influences us to "always" be working, whether it's checking emails from home, finishing a last-minute report, or whatnot. 24/7 connectivity can impact us either way, and, to that end, it's essential that we establish clear boundaries and personal discipline to avoid burnout.

Employers, too, can do a lot to ensure that their employees aren’t working too much overtime or spending too much “off-time” working — namely by setting good examples. Leaders should be aware of employee welfare on this level, and as such should dedicate “no email” rules between certain off hours.

On the flipside, if they do expect their employees to be "on," they should offer them time-off in place of the hours put in while away from the office. 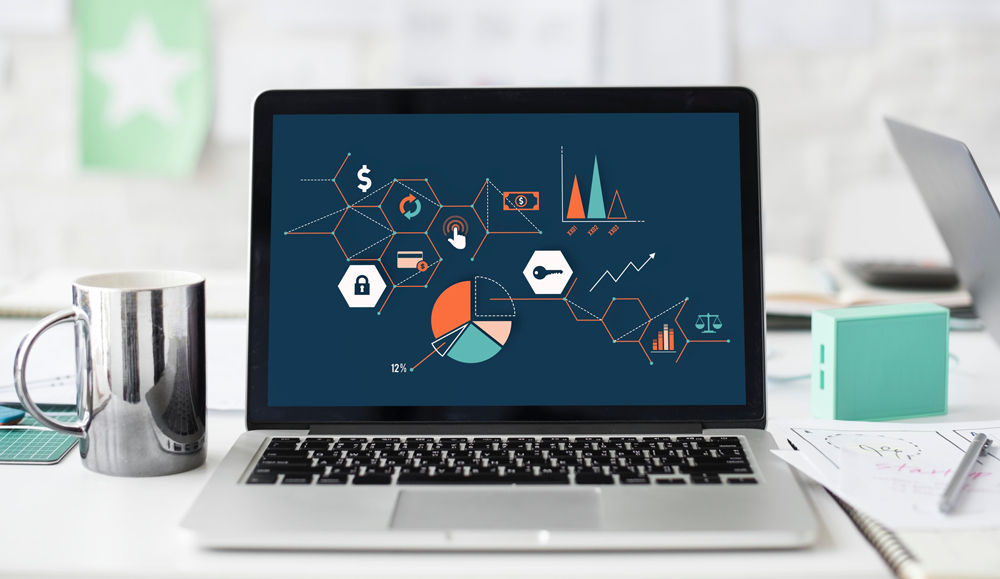 Improved Productivity in Almost Every Industry

Of course, the main draw with computers is that they make every industry more productive. Computers have helped humans eliminate repetitive tasks, reduce human error, improve communications, develop database technology to handle larger and larger amounts of data, and they have been used for revolutionary innovations like the Internet of Things, AI technology, and more.

We can analyze, sort, and report on more information than ever, and this trend will only get more intense.

But because so much of our day-to-day communication is digital, another problem is simply miscommunication. As people become more computer proficient, they must essentially learn a new email "language," which includes emojis and other symbols, not just regular language. Managers must always bear in mind that miscommunication can lead to problems and encourage face-to-face meetings regularly.

Another problem related to this is that older workers may not be as proficient with digital communication or other activities as the younger set. Considerable strain and stress are placed on older workers to "adapt" to new technology, and this should be noted by management so that they can make an effort to train and facilitate the adoption of modern tech assets.


What Does the Future Hold?

In today’s mobile-based world, workplaces should expect to see a push towards more flexibility both with regards to in-office work and even work-from-home options. Cloud-based computing and collaboration software like Slack and Asana allow people to work together from different points in space.

In combination with the fact that more and more people are stepping away from the sedentary lifestyle, standard personal computers (desktops), offices, and computer setups should be redesigned to accommodate the changing needs of employees both inside and outside of the workplace.