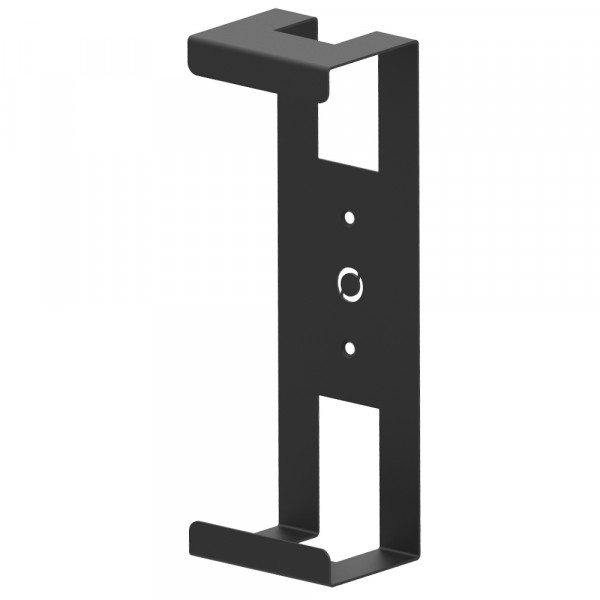 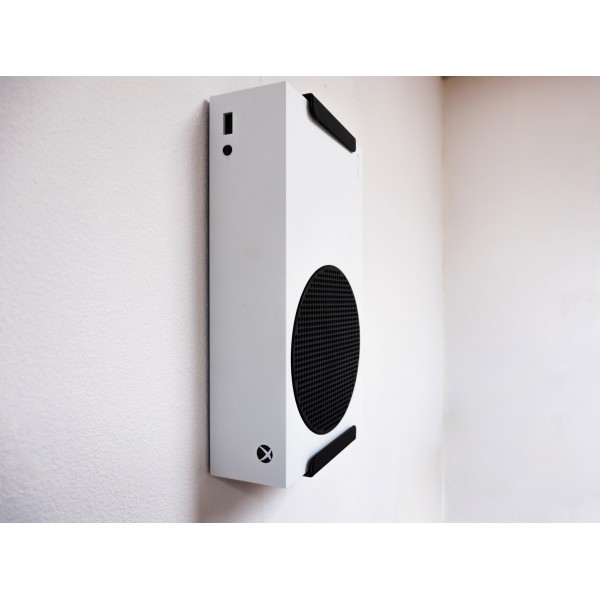 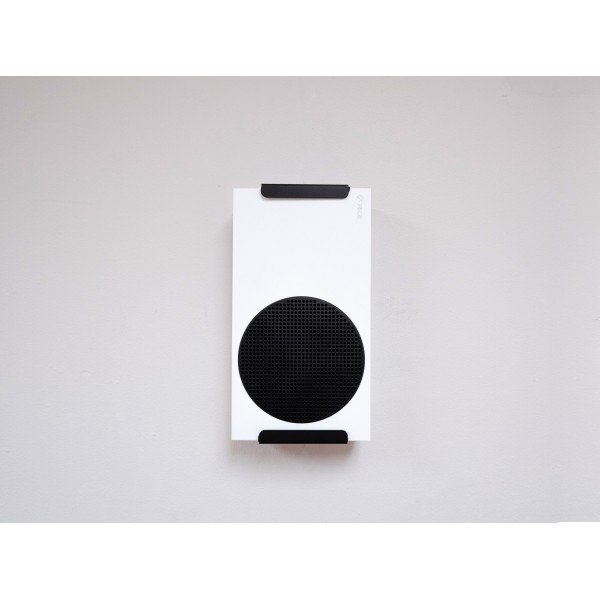 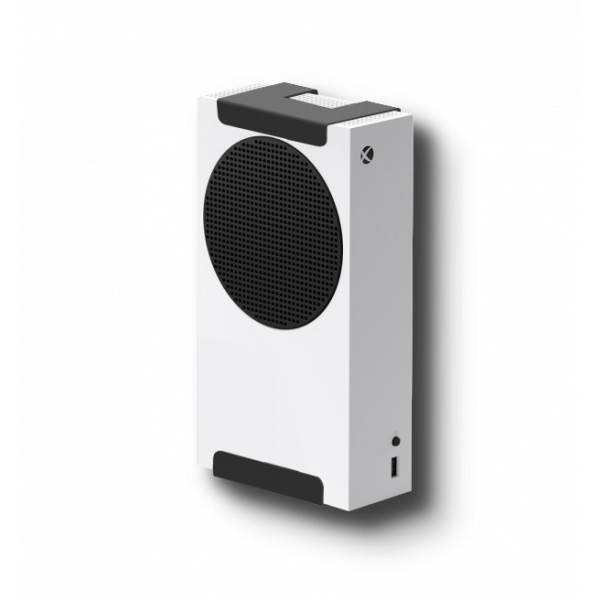 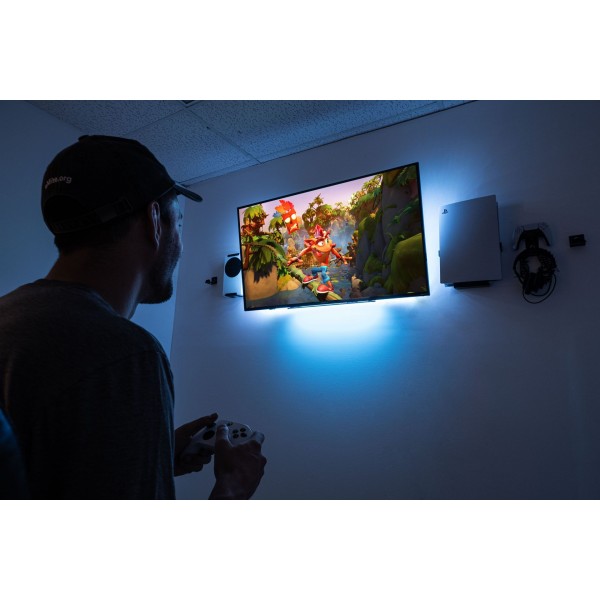 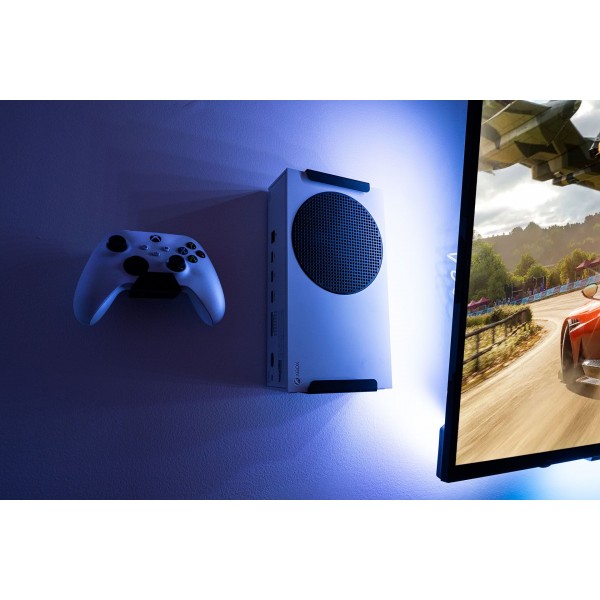 Email us about this product
Model ID:
GCWM-231

Protects Your Xbox: Our Xbox Series S wall mount has a heavy-duty, steel construction. We manufacture them to ISO-certified quality standards right here in the USA. Mount your Xbox Series S to the wall with peace of mind that (when properly installed), your expensive console will be held securely to the wall for years to come. In mounting your Xbox Series S to the wall, you eliminate the risk of your console being knocked off of a desk or entertainment center by pulled wires, pets, or kids. The mount also comes complete with scratch-resistant padding so your Xbox is protected from scratches when placing it in the mount.

Cable Management Options: Mounting your Xbox Series S on the wall opens up several options to help you achieve the sleek, streamlined gaming setup you desire. Mounting your console to the wall allows you to group your wires neatly in a cable sleeve or another type of wire concealer system.

FEATURES
KEY FEATURES
SPECIFICATIONS
For more information about the Gaming Console Wall Mount for the Xbox Series S, please call, chat, or email us about your inquiry.
SPECIFICATIONS
GCWM-231 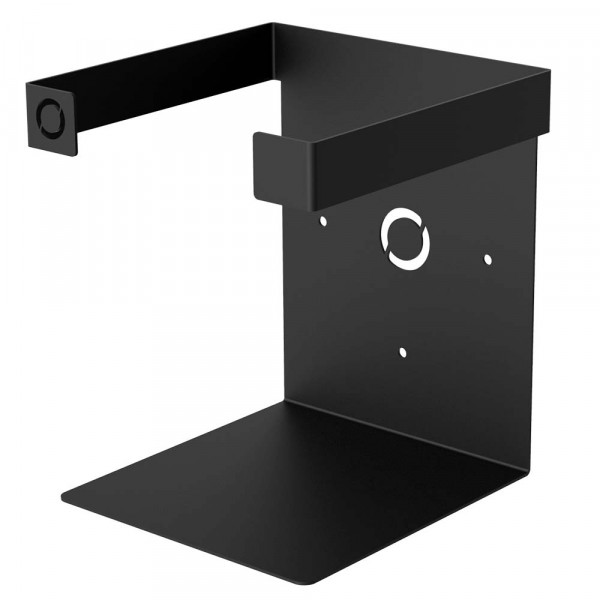 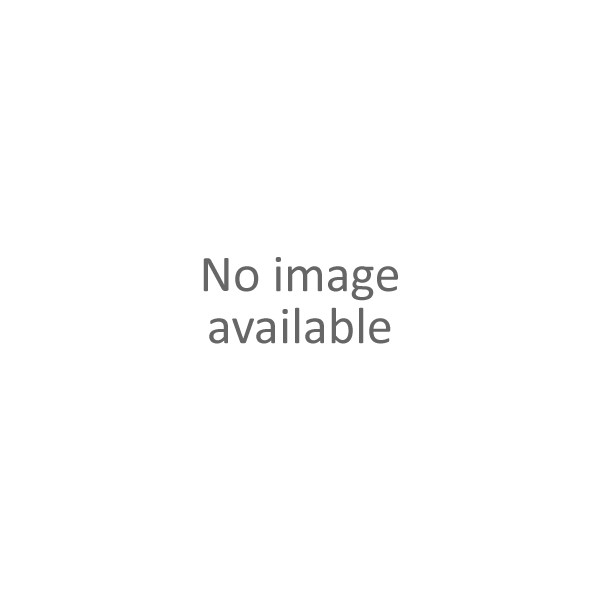 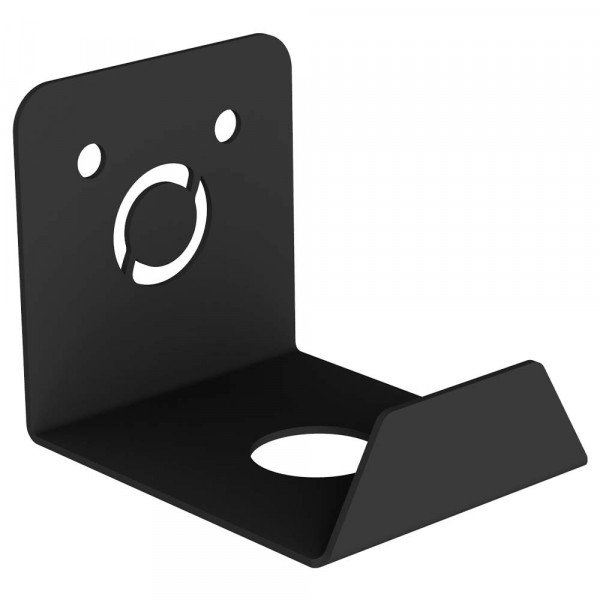 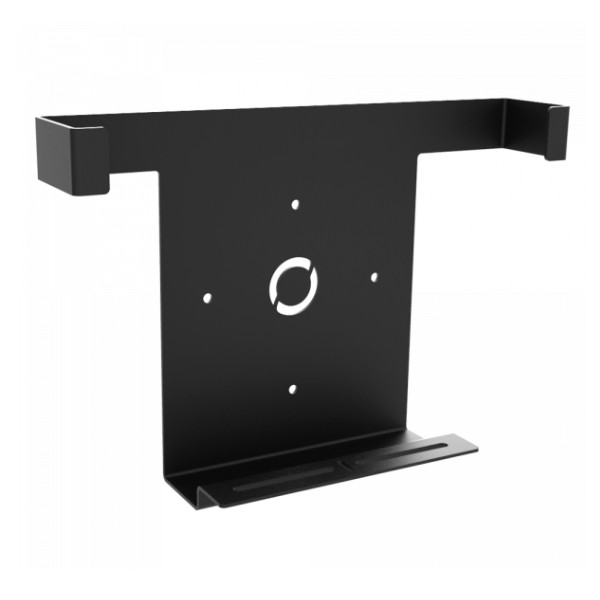 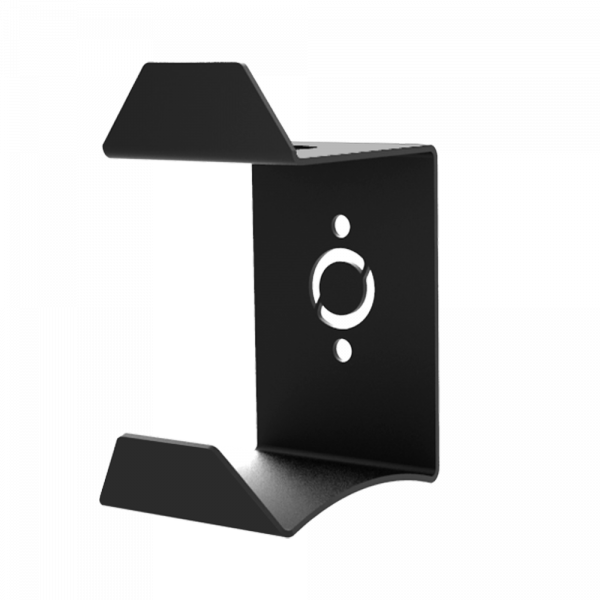